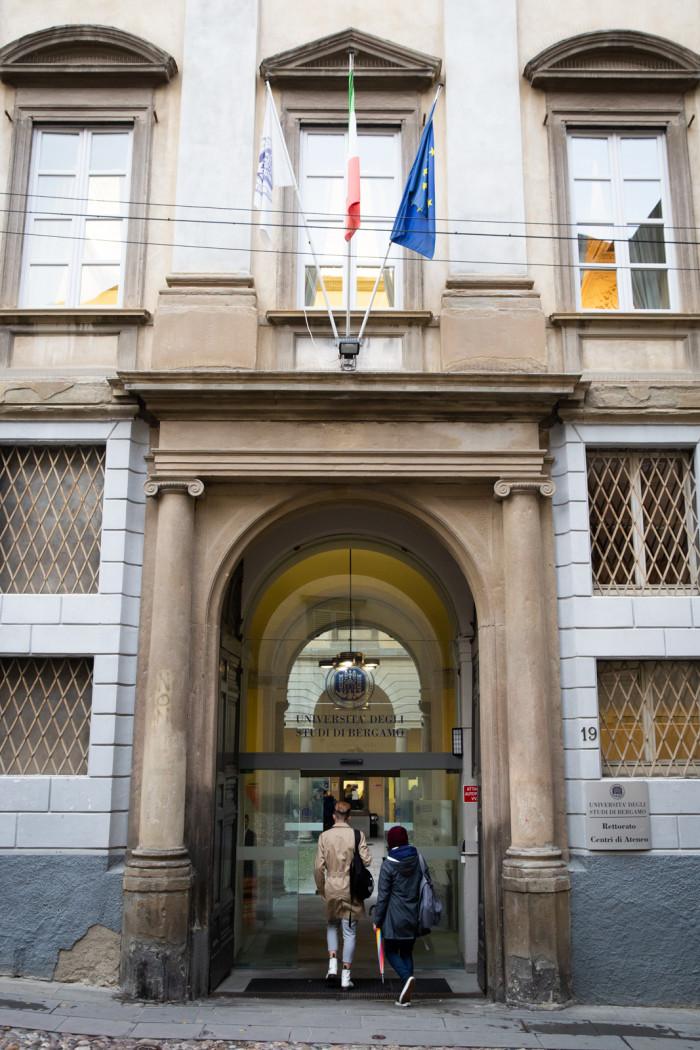 <<One of the most beautiful spots in Italy, one of the many little surprises and joys for which it is worth traveling>> Herman Hesse, 1913

Fallen into disuse since the ‘70s, the former Palazzo Terzi-Quattrini is a historic building in the center of Upper Town, now seat of the Rectorate and some University Centers offices.

The buildings also hosts some classrooms of the Department of Foreign Languages, Literatures and Cultures. 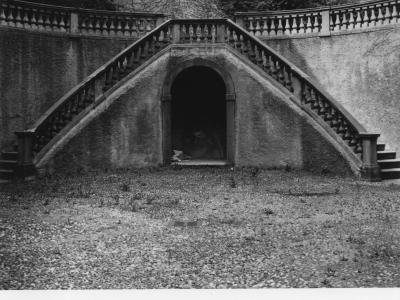 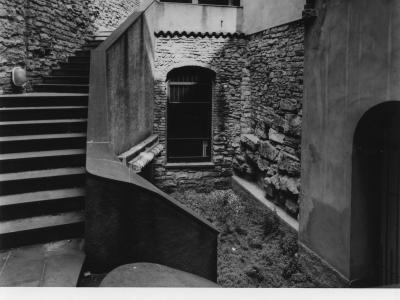 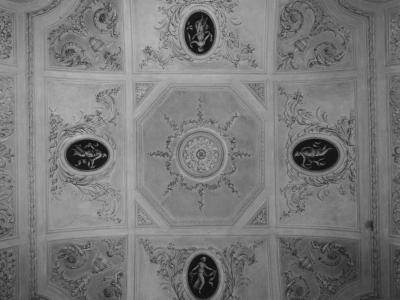 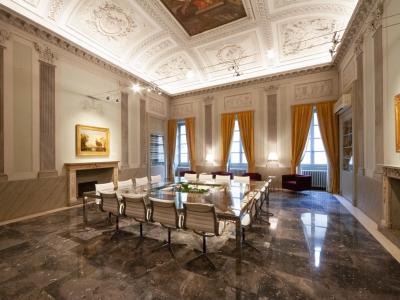 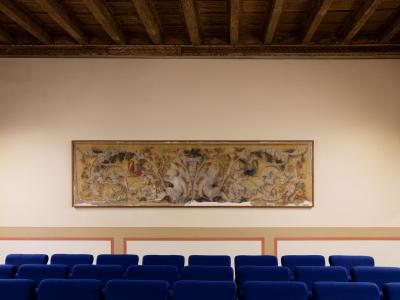 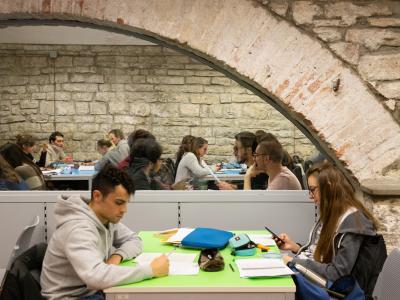 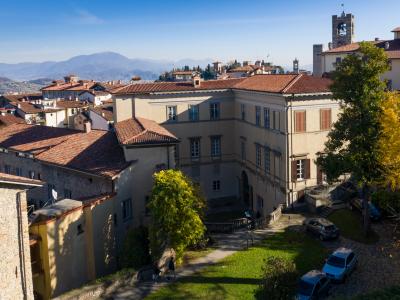 Salvecchio is located in the heart of Città Alta, it is therefore a perfect reference point to reach all the main historic sites around Piazza Vecchia, from the Colleoni Chapel to the Basilica of Santa Maria Maggiore.

From Salvecchio it is also possible to reach the canteen in via San Lorenzo, many bars and restaurants in the city center along via Colleoni (the "Corsarola") and the historical Angelo Maj Library.

The boundary walls battlements are very close and, expecially in the summer, you can enjoy the astonighing view of Lower Town and valleys from there.

Salvecchio is on Google Maps

BUS Line 1 - From the train station to Città Alta (Colle Aperto) the bus has a frequency of 15'.

You can also walk to Porta Nuova in a few minutes, where you can take:
Bus Line 1
Bus Line 1A (from Torre de 'Roveri),
Bus Line 1B (from Scanzo)
Bus Line 1C (from Grassobbio).

BUS Line 3 - leaves from the Bergamo Hostel (located in Monterosso).

Built on a vast plot of land previously occupied by old buildings, this palace was designed in 1615 by the Venetian architect Vincenzo Scamozzi on behalf of knight Bartolomeo Fino, who belonged to a family that had been living in the city since 1555. The palace changed ownership several times between the Fini and Carrara Benaglio families during the 16th century.

In 1671 it was taken over by the Colleoni family and in 1754 by the Roncalli family, who commissioned the neoclassical renovation of the building to architect Francesco Lucchini. Then came the Rota family’s turn, after them the Quattrini family, and finally the Terzi family from Sant'Agata.

The noble palace was purchased by the Municipality of Bergamo in 1960 and transformed into the Artistic High School, while in the Seventies urgent restoration works led the building to host the Faculty of Foreign Languages.

Even nowadays, as you cross the threshold in Via Salvecchio, you can still recognize three distinct manufacturing units: