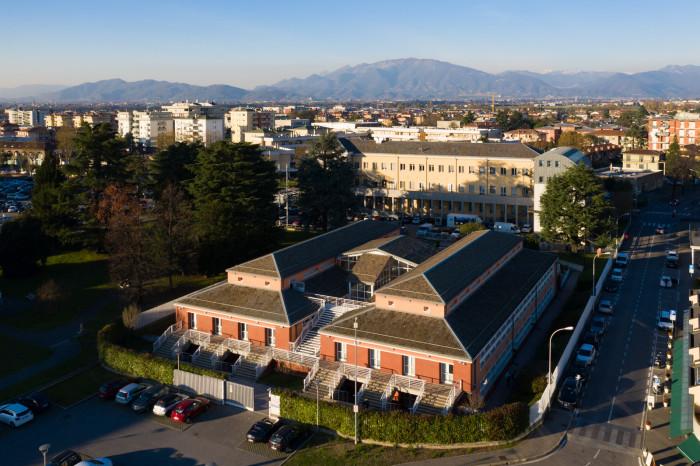 Dalmine is home of the Engineering campus, formed by the School of Engineering and its two departments: 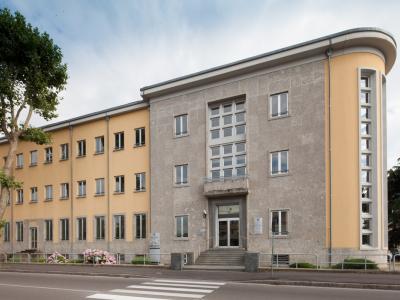 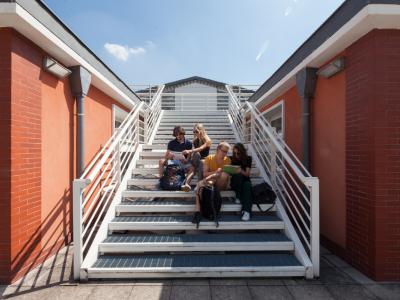 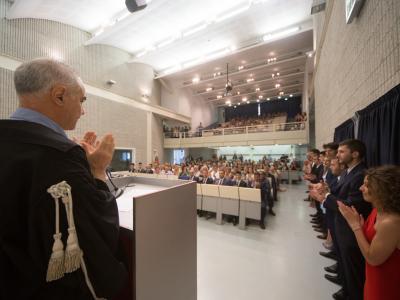 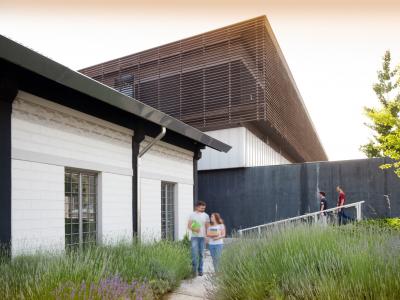 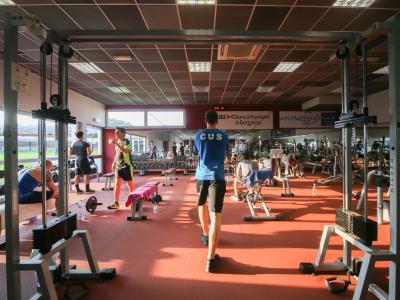 Dalmine is on Google Maps

Laboratories are on Google Maps

The facility, located in Via Marconi, built in the 30s and linked to a small hospital, was initially a retirement home for the company Dalmine’s unable to work employees.

The project was designed by architect Giovanni Greppi: a three-storey building, with curved glass angular wall for the internal staircase, a trabeated porch, a side driveway.

The intended use was not successful, hence the management turned the building into a heliotherapeutic colony and, during the Second World War, some internal rooms were used as accommodations for the officers, the Industrial Technical School and other educational functions, until it became the seat of the Esperia.

The establishment of the University dates back to the late nineties, with laboratories, a great hall capable of 900 seats, canteen, classrooms and offices.