Centro Laboratori Università organizes free emotion management and musical interpretation courses as well as singing and music culture courses for the students of the University of Bergamo.

The Organization promotes at least two singing courses every year and takes part in various events and shows at local and national level and is always open to collaborations with the teaching staff for carrying out educational projects and workshops that have always enjoyed widespread success and appreciation:

• organizational and artistic collaboration with the University of Bergamo: musical performance for Christmas greetings

• extraordinary performance on the occasion of the a.y. 2013 opening event, that also saw the establishment of the choir of the University of Bergamo

The decision-making and executive body of the CLU of Bergamo is the Assembly of Members, composed by students of the University of Bergamo that makes its decisions by absolute majority.

The Association continuously produces theatrical performances, promotes and takes part in theatre reviews within the national territory and is always open to collaborations with the teaching staff for carrying out educational projects and workshops, like the successful experiences with the teachings of Russian and Spanish language of the Department of Foreign Languages, Literatures and Cultures ​​and the Chair of History of Theatre of the Department of Letters, Philosophy, Communication of the University.

The association keeps all the members interested in continuing in acting and in expressive arts in touch with one another, and periodically repeats its productions during events or theatre reviews of the Bergamo and national area.

Although our initiatives are only promoted among and addressed to the students of the University of Bergamo, this does not preclude the participation of students from other Universities and, in general, of non-students, as we believe that the content of our activities is incompatible with any kind of selection.

The decision-making and executive body of the CUT of Bergamo is the Assembly of Members, composed by students of the University of Bergamo that makes its decisions by absolute majority.

The University recognizes us through the activity of the culture commission of the University.

ESN (Erasmus Student Network) Bergamo is a politically independent, non-profit student association founded in 2011 by former Erasmus students. Its purpose is to support student exchange programs, to provide information and any kind of help voluntarily given by its members.

The main objective is to ensure that any students coming for an exchange program are well received, that they obtain all the information they need and are immediately engaged in local students life. For this reason, every semester we organize welcoming weeks, regional and national trips, social and cultural events, sports activities and weekly events.

Fuci is a Federation of young University students whose goal is to build a mature Christian conscience oriented to ecclesial and civil co-responsibility and to support the journey of faith.

The Organization offers a path for the integral formation of the person through in-depth cultural, theological and spiritual studies in the style of research, dialogue and comparison with culture.

To find out about the activities we offer please visit our website or write us an email. 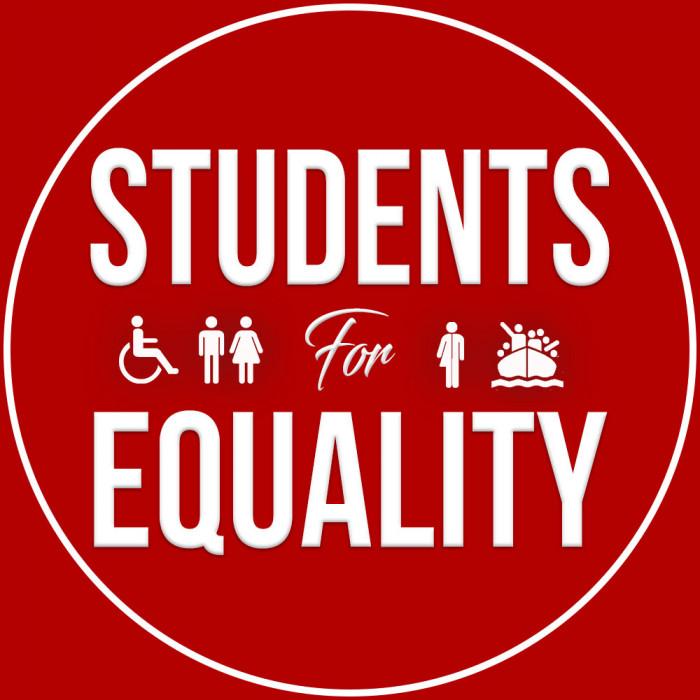 Students for Equality is a student association of the University of Bergamo born in 2018 with the aim of bringing the theme of equality within the university environment. The administration gathers volunteer students from different university departments who try to contribute to the project by bringing different points of view and sensitivity. The main issues (through conferences, workshops and other meeting initiatives) aim to increase awareness of minorities, social and individual issues, discrimination and the peculiarities of equal treatment. If you are interested in these topics, you're welcome. Find us on social networks or use the email address.

Uni + is an Independent Organization founded in 2012 with the purpose of representing the interests of the students of the University of Bergamo. Our work is based on the collaboration between the representatives of the central and departmental bodies and on the constant and constructive dialogue with the other constituents of the University. In our representation activity, also supported by the organization of non-University activities such as parties, sports tournaments and cultural initiatives, we try to deconstruct the idea of University as mere physical place for examinations and lessons in favor of a concept of University as center of life, meeting and personal growth.